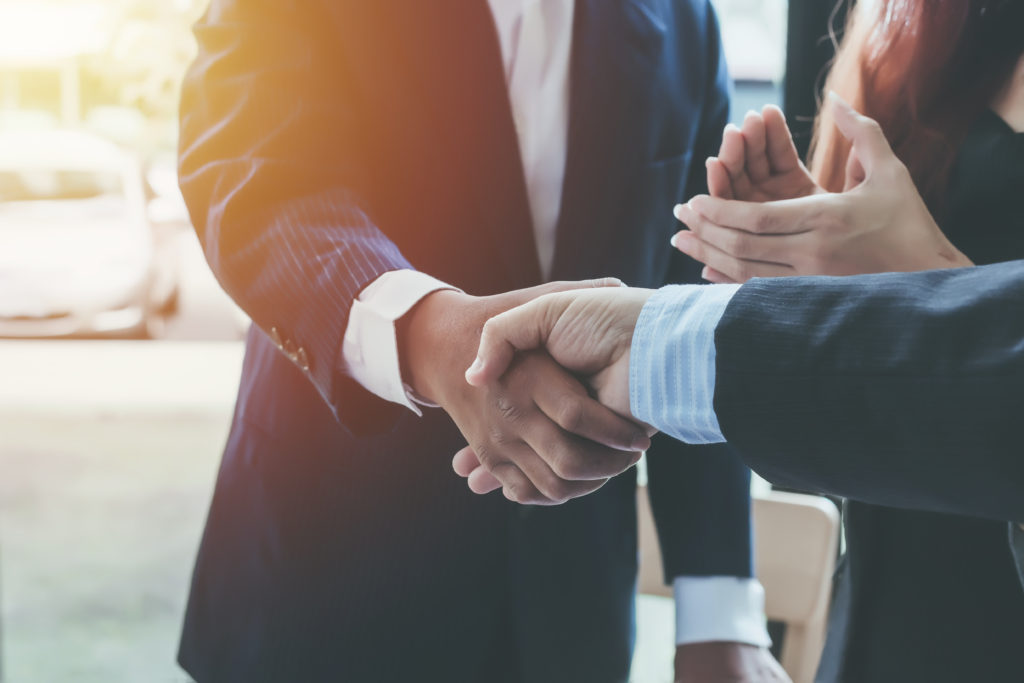 The CP+PLUS Mission is to bring an Accountable Reimbursement Plan to all employees who do not have one today. This will save their employer money on matching payroll taxes and workers’ compensation insurance, along with outsourcing the complete administration.  Thus, giving their employees the tax-break they deserve, increasing their take-home pay on every paycheck.

In 2001, the IRS gave the workers in the Pipeline Industry a special industry resolution. These employees receive a portion of their wages tax-free for their out-of-pocket job-related expenses without receipts. In 2006, CP+PLUS Services, Inc. made a decision to bring to the many other employees who incur out-of-pocket job-related expenses, teachers, police officers, nurses, construction, etc. the same payroll tax savings as the Pipeline workers, but to do it with receipts.

In 2009, the IRS issued the first ever Private Letter Ruling to the author, Mr. Frank Wypychowski on the proper tax structure of a receipt based reimbursement arrangement. Our founder and CEO, Roger Jeffrey working with Mr. Wypychowski designed our CP+PLUS Accountable Reimbursement Plan.  In 2012, using the exact same tax laws applied to the Private Letter Ruling; the IRS issued a Revenue Ruling, supporting the same tax compliance structure we use today.

CP+PLUS administers our plan to business, public and private, throughout the country and the U.S. Territory of Guam.

Mr. Jeffrey is the founder of CP+PLUS Services Inc. A Third-Party Administrator for employee benefit plans.

Mr. Jeffrey has over 30 years’ experience in Human Resources, Payroll, Benefits and Outsourcing. In the 1980’s Mr. Jeffrey was at the forefront working for two of the nation’s largest employee staffing companies demonstrating and selling the concept to business on outsourcing non-core areas of business. Mr. Jeffrey's ideas of conveying the outsourcing of non-core areas of business, mail rooms, copy centers and other departments were used in advertising for publications such as Forbes and Money Magazine. During this time of his career, his client partners included Wells Fargo Bank, First Interstate Bank, Bank of America, and IBM — along with the Jet Propulsion Laboratory (JPL), the first Government contract ever established by his nationwide company.

Today, as CEO of CP+PLUS he has helped the organization become the leader in offering Accountable Reimbursement Plans to employers public and private, whose employees can benefit from a compliant tax structure, giving both the employer and the employee the tax break they deserve on employee job-related expenses.

Mr. Jeffrey's family is very special to him, including his wife Mary, daughters Dawn and Tricia, son Justin, their spouses — and his incredible granddaughter Camille.

As the Regional Vice-President, Mr. Szana resides in Toledo, Ohio. He enjoys being able to assist clients by providing a way for them to save money and their employees to have more take home pay. Mr. Szana shared, “People today need this. Workers are financially strained and the CP+PLUS Program is a great way to receive more money in their paychecks.  Health insurance is changing quite a bit, and this is a way to help people in a meaningful way.”

After earning a Bachelor of Science in Business, with a Concentration in Accounting, Mr. Szana went on to his profession where he found that his skillset is being able to explain complex issues into simple terms for people to understand. He enjoys making complex programs simple and approachable.

Outside of work, Mr. Szana enjoys traveling to the Western US, being with horses and playing the keyboards. What is most important to Mr. Szana is his wife, Brenda, their two children, Andy and Beth, and three wonderful grandkids, Ethan, Benjamin and Lillie.

Mr. Cunningham has over 35 years of business experience and government contracting.  His experience includes activities as a Regional  Manager of a national resturant industry equipment manufacturer.

Prior experience includes being the founder of a very successful Floor Covering business in Sacramento, CA.  In his capacity as CEO, Mr. Cunningham secured many government contracts for his company’s products and services.

Today Mr. Cunningham oversees the sales activity and marketing relationships for CP+PLUS. When not working, Mr. Cunningham enjoys spending time with his wife of 43 years, their three sons and four grandchildren. He is also an avid golfer.

Chairman of the Board

Mrs. Jeffrey is the majority shareholder of CP+PLUS Services. Of Asian-American descent, she is a proud leader in our minority-owned business. Mrs. Jeffrey has a MBA from University of California, Berkeley.  She also has a B.S. in Mathematics from Brown University.

Mrs. Jeffrey enjoys doing art, listening to music and cooking. You will also find her spending quality time with her family and friends.

With 26 years of senior corporate management experience Wypychowski’s executive leadership and track record includes:  in-depth knowledge and experience of business processes and re-engineering, organizational effectiveness, strategic and operational planning, tactical and operational execution, business development including acquisitions and mergers, marketing, sales and distribution channel development, intellectual property identification and development, along with customer service and manufacturing operations. Wypychowski has held a number of positions on both community and corporate boards.

Our team of experts will walk you through the process step by step, enrolling and educating your members with personalized materials and a program launch meeting. Email our team or contact our corporate office to connect to one of our team members.